The oldest question. Am I my brother’s keeper? 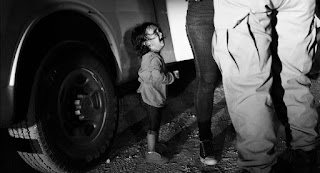